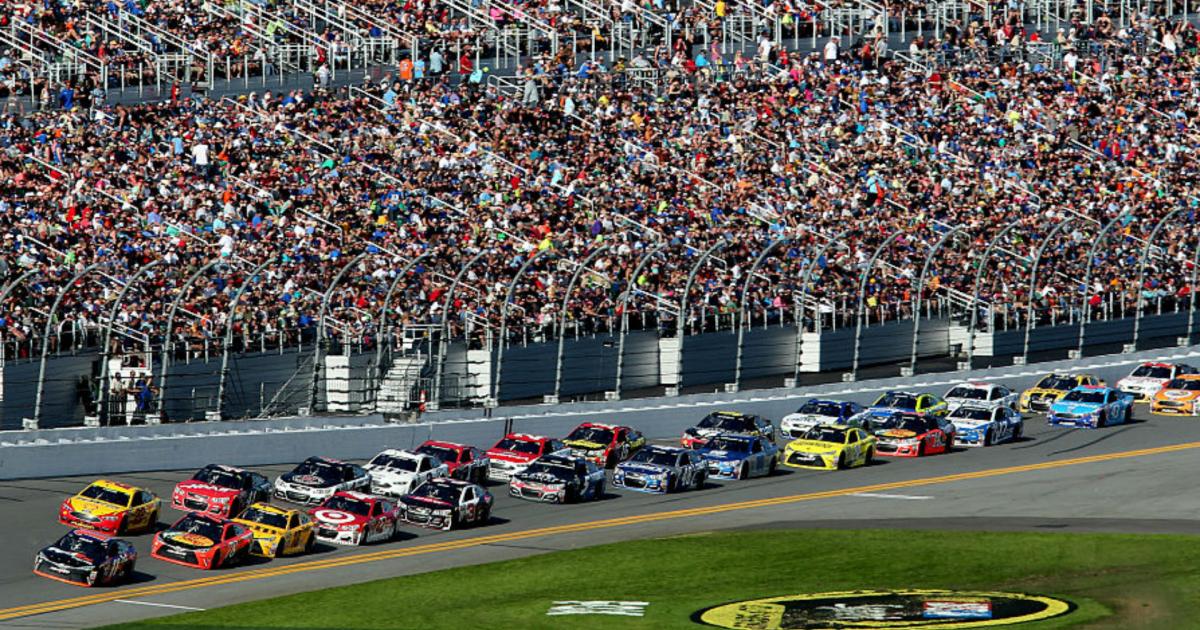 NASCAR will begin a new season — and a new era — on Sunday at the 2022 Daytona 500. The race will be the first full event for the new Next Gen cars.

The cars are designed to go slower — the top qualifying speed last week was the lowest at the track since 1967 and down by about 10 mph from the 2021 figure — and make driving talent more important.

The change in speed won’t change the style of racing, however. It will still be nose to tail for 200 laps, as the 60-lap Duel races Thursday showed.

A look at who won the Daytona 500 pole in 2022 and the official starting lineup for the race:

His teammate Alex Bowman joined him on the front row thanks to a 49.711-second qualifying lap (181.046 mph). Bowman has made the front row for the Daytona 500 five consecutive years. He has two poles and three seconds.

Larson’s team chose the No. 1 pit stall location for the race.

Forty cars will roll onto the starting grid for the 64th edition of the Great American Race. The official starting positions were determined by pole qualifying and the Duel races. Joey Logano qualified in 20th position but will drop to the rear of the field for the green flag. His Team Penske team had to switch to a backup car after Logano wrecked the primary car in his Duel race.

READ  Chad Johnson net worth: How much did Ochocinco make in NFL career earnings?
READ  J.T. Miller trade rumors: Should the Canucks move their star forward?