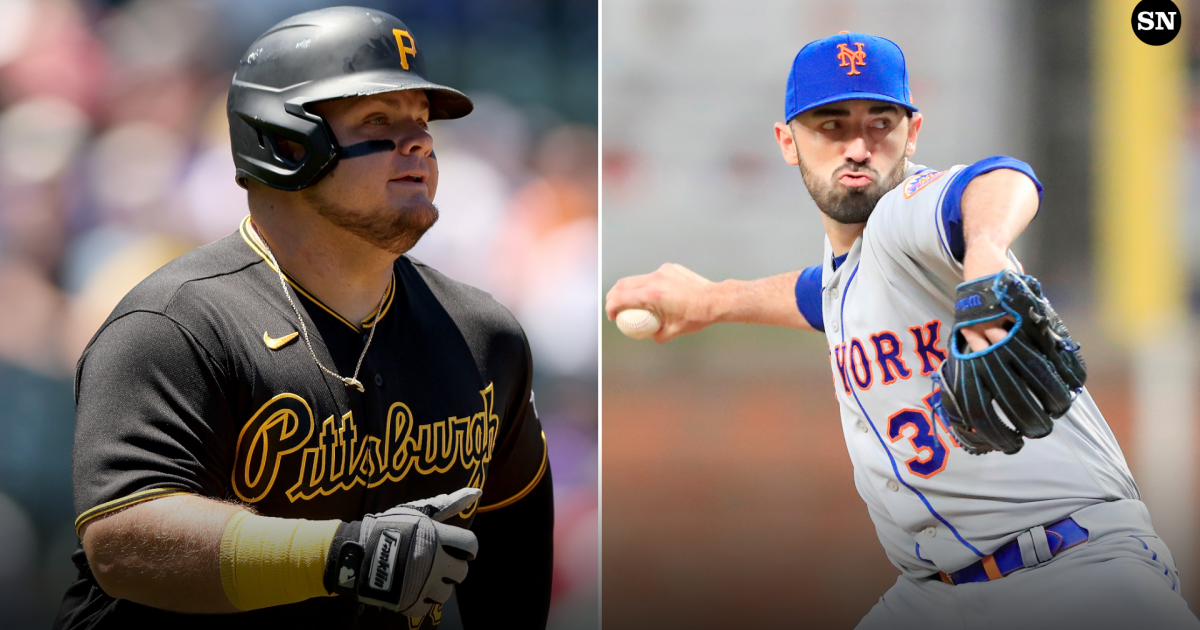 The Mets will not tolerate holes in their lineup under any circumstances.

With Dominic Smith going on the injured list (ankle sprain) Thursday in the midst of a bad year (.194/.276.284 slash line, no home runs), the Mets flipped a promising young arm Friday for his replacement, Pirates DH Daniel Vogelbach.

To acquire Vogelbach, New York dealt rookie right-hander Colin Holderman, who has impressed in 15 games this year. Holderman has a 2.26 FIP and 200 ERA+ (twice as good as league average), but take that with a grain of salt given his minute sample size (17 2/3 innings pitched).

Vogelbach is hitting .228 but does have 12 home runs, so he can easily stay in the lineup even when Smith comes off the IL. Expect him to split time with J.D. Davis at DH.

The left-handed hitting Vogelbach, 29, is nearly impossible to play against left-handed pitching. He’s hitting .137 for his career against lefties and .141 this season. All 12 of his homers this year have come against right-handers. That does pose a bit of a problem for the Mets, though, as the right-handed hitting Davis hits slightly better against righties. Vogelbach will, of course, add power as an upgrade from Smith.

Holderman, 26, is a solid young arm for the Pirates to add. While it’s too early to pin down exactly who he is (or was going to be) in the Mets’ bullpen, the Mets knew they had a need on their roster and they filled it. He primarily throws a sinker and a cutter and mixes in a slider on occasion.

The Mets began the second half at 58-35 and 2.5 games ahead of the Braves in the National League East. There is a good chance that this is just their first move before the Aug. 2 deadline. The 39-54 Pirates figure to be sellers at the deadline with some of their prospects finally making the jump to the major league level.