Colby Covington vs. Jorge Masvidal purse, salaries: How much money will they make at UFC 272? 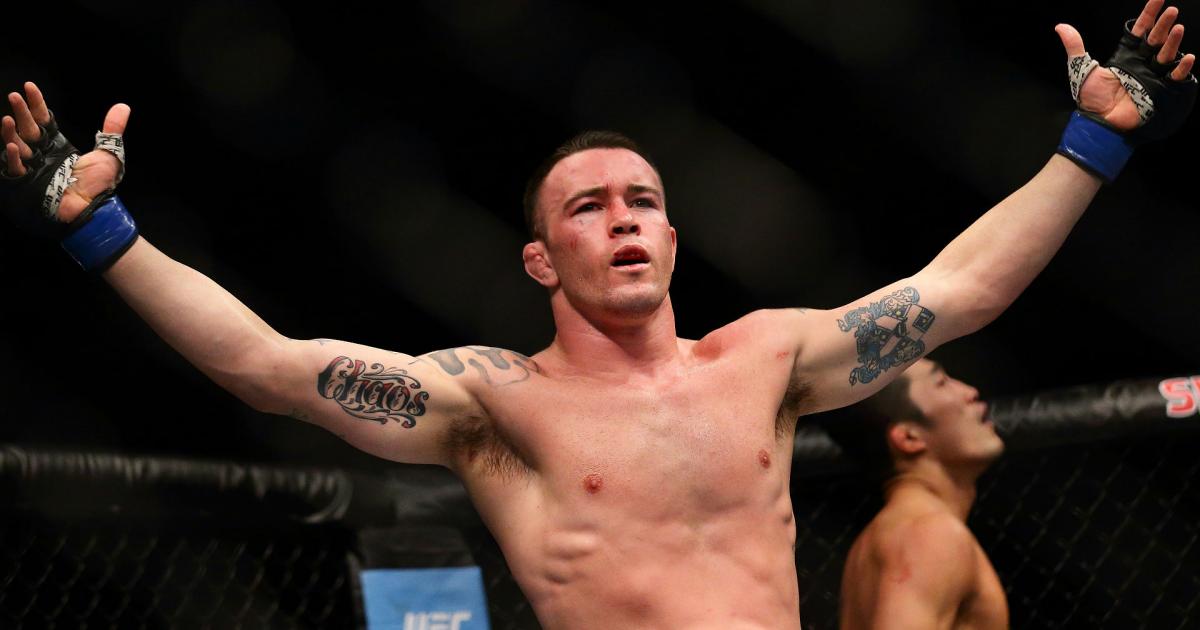 A rivalry will be settled at UFC 272, as Jorge Masvidal and Colby Covington will clash inside Las Vegas’ T-Mobile Arena on March 5.

Masvidal made his MMA debut in 2003 and joined the UFC in 2013. He is 12-8 for the promotion. Masvidal’s win against Ben Askren elevated his status thanks to him landing the fastest knockout in UFC history.

Inside Madison Square Garden, Masvidal beat Nate Diaz for the BMF title. He then lost to Kamaru Usman in multiple fights for the UFC welterweight title. The first bout, at UFC 251, was a last-minute affair for Masvidal as a replacement opponent. The second fight was at UFC 261, with Usman knocking him out.

Covington joined the UFC in 2014. A former interim UFC welterweight champion, Covington is 2-2 in his last four fights. He beat Robbie Lawler, got knocked out by champion Usman at UFC 245, took out former champion Tyron Woodley, and lost a rematch to Usman at UFC 268 via unanimous decision.

Here’s how much the former teammates are set to earn on Saturday.

When is UFC 272: Colby Covington vs. Jorge Masvidal?

READ  Packers' Aaron Rodgers taunts Bears fans with a factual reminder to NFC North rivals: 'I own you!'

UFC 272: Colby Covington vs. Jorge Masvidal will take place Saturday, March 5, with the early prelims kicking off the event at 6 p.m. ET. The prelims will begin at 8 p.m. ET and the main card will start at 10 p.m. ET. Covington and Masvidal should enter the Octagon around midnight ET, depending on the length of the undercard bouts.

MORE: Sign up to watch the UFC 272 PPV, exclusively on ESPN+

How to watch UFC 272: Covington vs. Masvidal

The main card for UFC 272 is available in the U.S. on the ESPN+ subscription streaming service for a pay-per-view cost. That portion of the event begins at 10 p.m. ET.

Earlier fights are viewable live on ESPN, the WatchESPN app and, for the early prelims, on UFC Fight Pass.

Click here to learn about the different pricing and bundling options with the ESPN+ platform.

The official UFC 272 purse has not yet been revealed, but previous payouts for Covington and Mavidal could provide some insight as to how much they will earn.

At UFC 268, Covington fought UFC welterweight champion Kamaru Usman in a rematch for the title inside Madison Square Garden. Covington reportedly made $532,000 for the fight. Against Usman at UFC 261, Masvidal was estimated to make about $532,000.

It should be noted that Covington will not be receiving pay-per-view points for this fight.

“I forgoed the pay-per-view,” Covington stated during media day, per MMA Junkie. “I don’t care about the pay-per-view for this fight. This is a personal fight. I want to come and put on a show for the UFC and show that I’m deserving of being a lifetime UFC fighter.”

MORE: UFC 272: Why Greg Hardy fight vs. Sergey Spivak could signal the end of his MMA career

What is Colby Covington’s net worth?

According to Sportskeeda, Covington’s net worth is about $2 million, with career earnings of about $1,879,000. Covington has a wide variety of endorsements that have added to his value.

What is Jorge Masvidal’s net worth?

Masvidal’s net worth is around $6 million, per Sportskeeda. His career earnings are around $4 million. Masvidal’s has an endorsement deal with Reebok and he also earns a profit through his El Recuerdo de Oaxaca Joven Mezcal brand.

Sporting News may earn an affiliate commission when you sign up for a streaming service through our links. Sporting News’ affiliates have no influence over the editorial content included in this article.