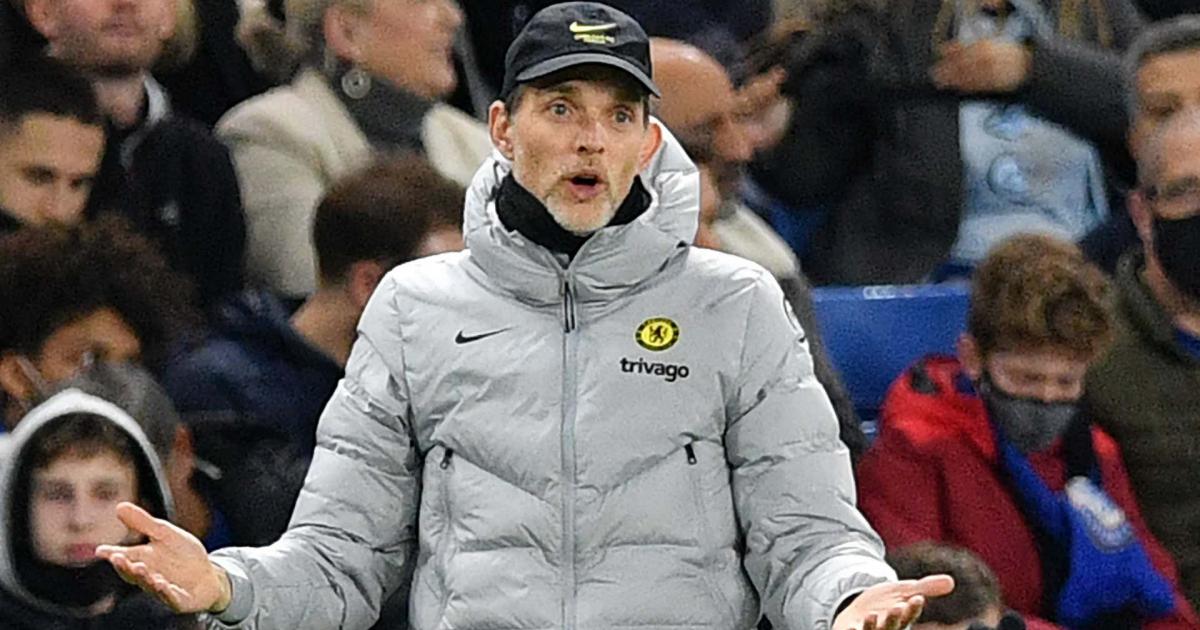 It is a busy week for Chelsea. First, the Blues play host to Lille on Tuesday in the first leg of their Champions League Round of 16 series. Then on Sunday, Thomas Tuchel’s men are at Wembley to take on Liverpool in the Carabao Cup final.

The Chelsea manager has several injury concerns to contend with, but he will still be hopeful of enjoying a successful week and hoisting another piece of silverware despite the absences.

The Blues will be looking to build upon a 1-0 Premier League win away to Crystal Palace, secured courtesy of a late goal from Hakim Ziyech.

Talented defender Reece James has been struggling with a hamstring problem and also caught the flu recently. His last appearance for Chelsea came against Brighton & Hove Albion on Dec. 29.

James is set to return to full training this week and is likely to miss the Lille match, although he will hope to be involved in Sunday’s Carabao Cup final in some capacity.

Fullback gang on the mend ⏳🤖 pic.twitter.com/vQ4J3TFToT

Chelsea has another England international who is currently sidelined, Mason Mount is out with an ankle ligament injury.

Mount had to go off during Chelsea’s win against Palmeiras in the FIFA Club World Cup final, and, like James, is set to be absent against Lille. Tuchel is, though, eager to have Mount available for the Carabao Cup final.

Experienced defender Cesar Azpilicueta wasn’t involved in Chelsea’s win against Crystal Palace, with Tuchel stating that he had felt a bit of discomfort in training.

It remains to be seen how long Azpilicueta will be out, but Chelsea will miss its versatile captain.

Another player who was unavailable against Palace, Callum Hudson-Odoi has a slight knock. The 21-year-old is being assessed and is a doubt for the game against Lille.

A long-term absentee, Ben Chilwell’s last appearance for Chelsea came against Juventus almost two months ago. The left-back is expected to miss the rest of the season after undergoing surgery following a knee ligament injury.