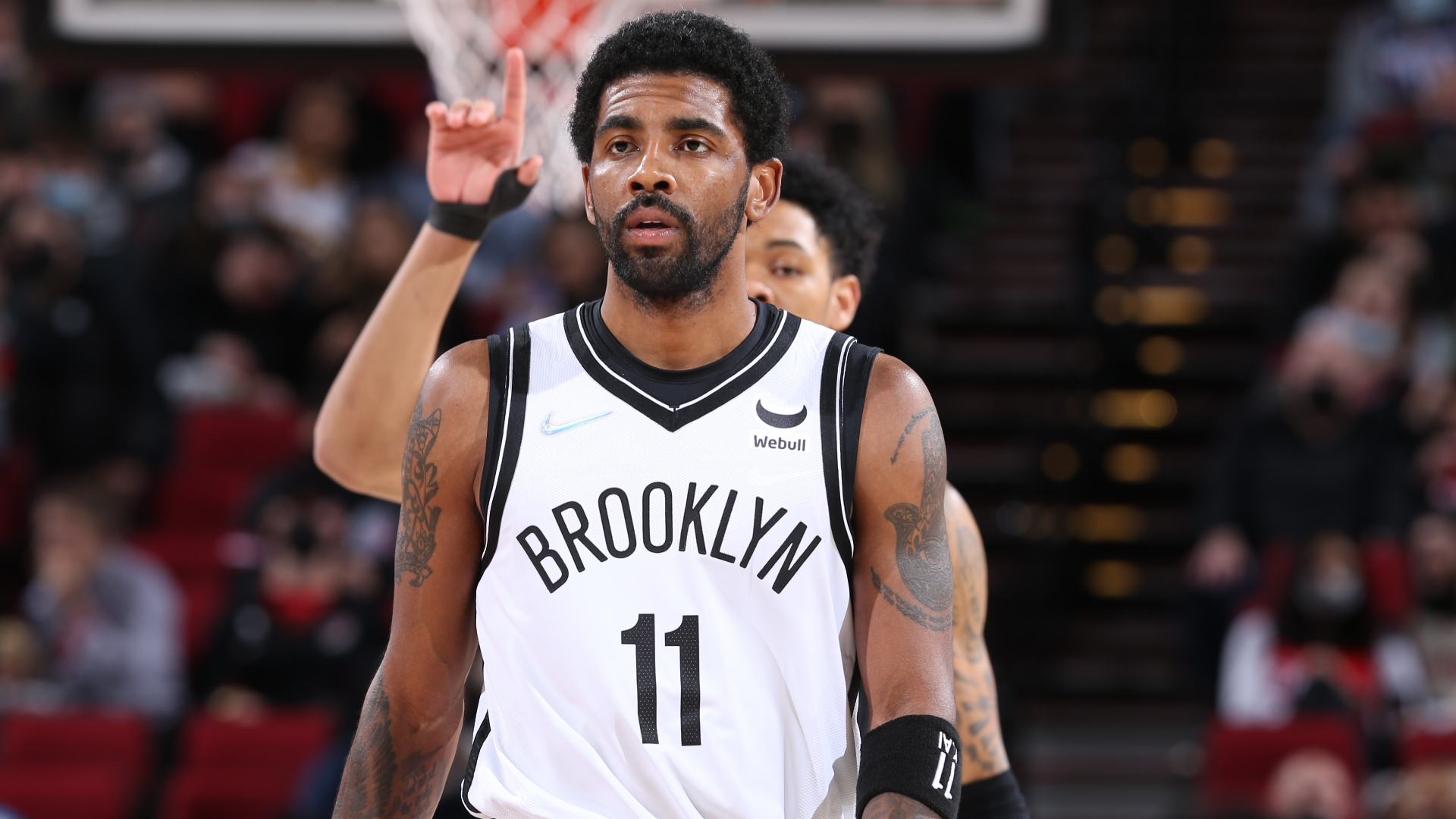 Ahead of the Trail Blazers’ game against the Brooklyn Nets Monday night, Billups says he believes Irving is the ‘most skilled’ point guard ever in NBA history.

While the likes of Allen Iverson, Isiah Thomas, Chris Paul and Steph Curry are in that conversation, Irving’s improvisation off the dribble, ability to finish with either hand and straight-up bucket-getting ability make a strong case to back up Billips’ sentiment.

“His shot-making is incredible,” Billups added. “He’s a better passer than people give him credit for. He’s obviously a willing teammate. He’s not just all about Kyrie. He passes the ball. He’s a champion. He brings championship pedigree to the table. I think he hit maybe the biggest shot that I ever seen in NBA Finals history, that I seen.”

Steve Nash, the Nets’ current head coach and two-time MVP point guard himself, also weighed in on the debate.

READ  Johnny Damon's DUI arrest video surfaces; he says he was 'targeted' for being a Trump supporter

“It’s hard to argue,” Nash said. “There’s others in the conversation, obviously. Steph [Curry] is incredibly skilled but just so deadly from long range in a variety of ways. But just as far as the ballhandling, the movement, getting to his spots and shooting at all three levels, around the rim, he’s off the charts. Getting to the midrange, he’s off the charts. He’s excellent from deep as well.”

The Nets received a big boost last week with Irving returning to the lineup after missing the first 35 games of the season due to his unvaccinated status.

He is currently eligible to play only in the Nets’ road games this season, in line with New York City’s local COVID-19 mandates, however, even as a part-time player, the seven-time All-Star adds significant firepower to the Nets’ championship aspirations.