Chad Johnson net worth: How much did Ochocinco make in NFL career earnings? 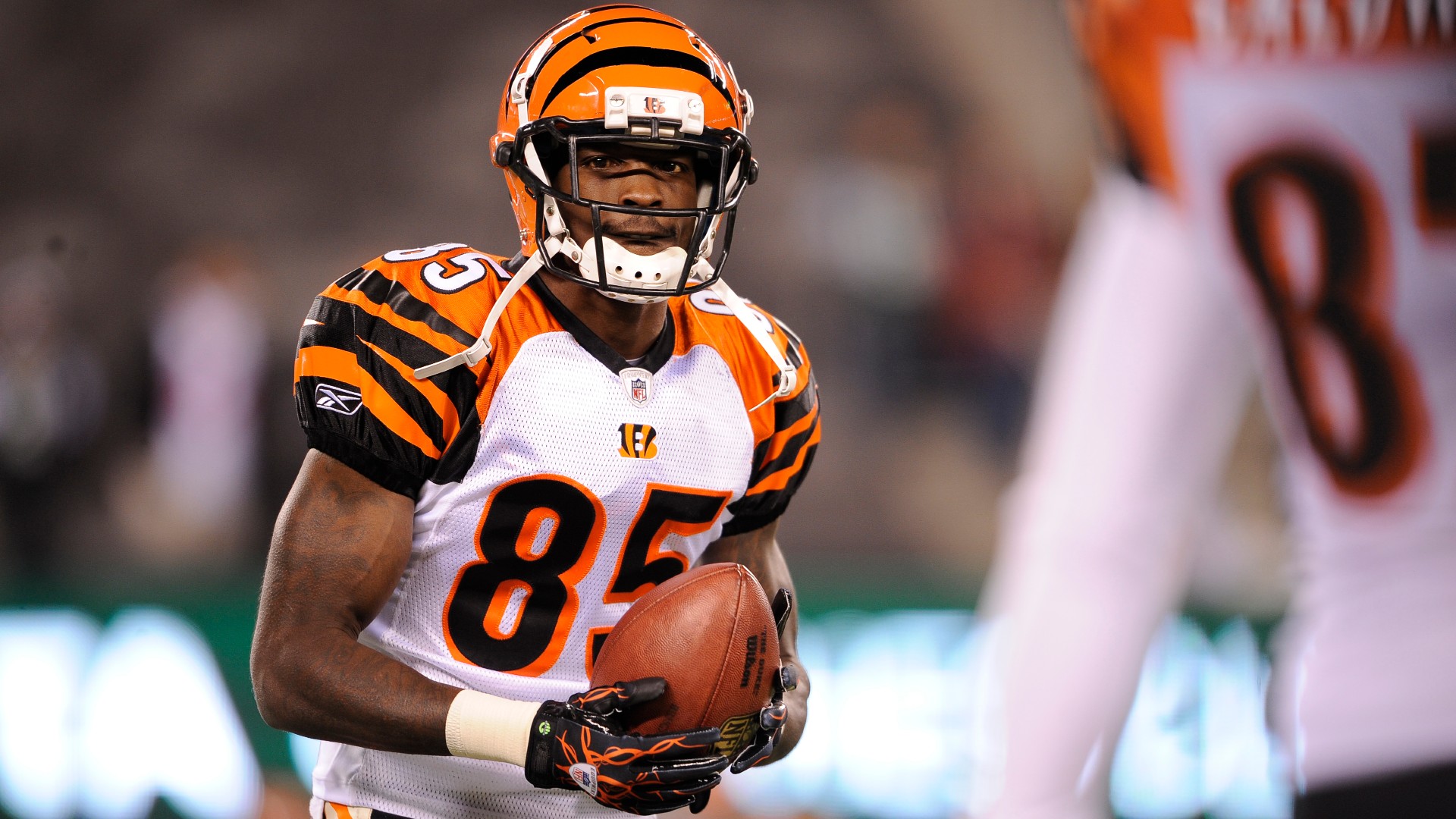 For the first time in quite a while, Chad Johnson will be in the spotlight for a major sporting event.

The former Bengals and Patriots receiver will be fighting Brian Maxwell as part of the Floyd Mayweather vs. Logan Paul undercard. Johnson has never boxed before while Maxwell sports an 0-3 record in the ring.

There are some reasons that the man formerly known as Chad Ochocinco is stepping into the ring. Is money one of them? The NFL star did make a decent chunk of change, but has he retained that net worth to date?

Here’s a look at Chad Johnson’s net worth, including his career earnings as a player as well as the endorsement deals he cashed in on.

MORE: What is the purse in the Mayweather vs. Paul fight?

Though Johnson made quite a bit of money during his NFL career, he is only worth an estimated $5 million as of early 2020. He made most of his money in the NFL and through various other off-field ventures, including appearances on reality TV series and other entertainment programs, like “Dancing with the Stars.”

However, Johnson has also found himself in legal trouble over the course of his career, so that’s part of the reason that his net worth is lower than some might expect.

Chad Johnson was able to earn nearly $49 million during his 11-year career. He spent a decade of his career with the Bengals before having a one-year stop-over with the Patriots.

Here’s a full breakdown of Johnson’s salary earned is included below, courtesy of Spotrac.com.

MORE: Everything you need to know about the Mayweather vs. Paul fight

Obviously, since Ochocinco and Johnson are the same person, Ochocinco made just under $49 million during his 11-year career as well.

HOWEVER, if you want to get technical, Johnson changed his name to Ochocinco before the 2008 season, so anything earned from 2008-2011 was earned under the moniker. So, in four seasons after his name change, Ochocinco made $18.85 million. In seven seasons before the name change, Johnson made $30.17 million.

During his career, Johnson had endorsement agreements with Reebok, Go Daddy and Degree deodorant. He also appeared in a Wonderful Pistachio commercial back in 2011. He also used to be endorsed by Zico, but following a domestic battery charge in 2011, the water company dropped Johnson from their roster.