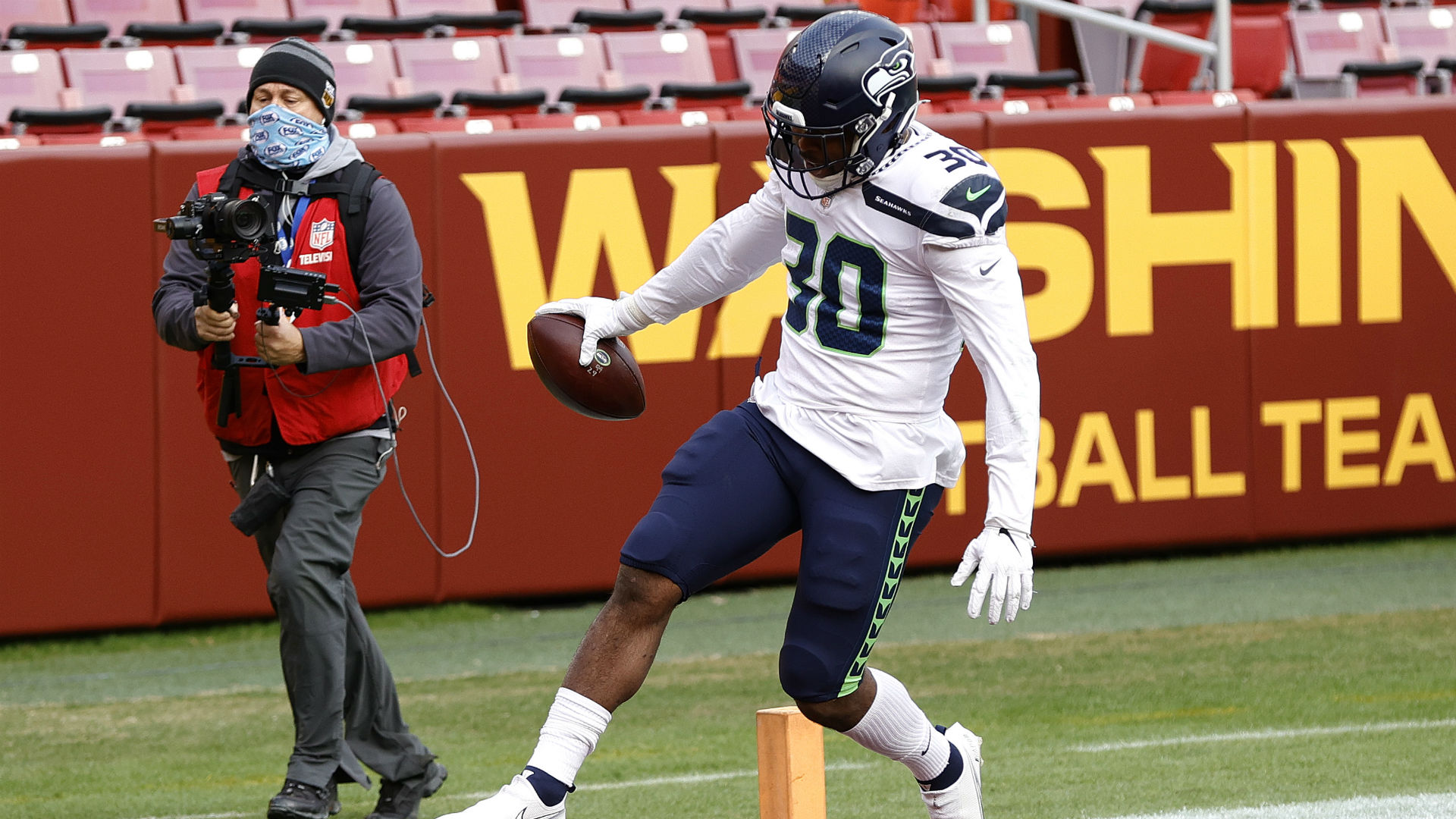 To paraphrase Oscar Wilde: Imitation is the greatest form of flattery.

In this instance, CBS is the copycat of Fox’s camera trend-setting during the 2020 NFL season. Fox broke out a Sony DSLR camera in December as an additional shot to use on touchdowns, creating a cinematic feeling to its end zone celebration shots. Only a couple weeks later, CBS was using its own variation.

The biggest audience yet to see the fancy camera setup will come in Super Bowl 55 on Feb. 7, when the Chiefs play the Buccaneers. CBS has the broadcast and will get to see what a truly national audience thinks of its new toy.

What is CBS’ new NFL camera?

CBS’ camera is their version of what Fox first rolled out in December for a Seattle-Washington game. Dubbed “The Megaladon” by the Fox crew, the setup consists of a high-end Sony consumer camera, a gimbal (which steadies the camera while moving) and a backpack transmitter to send the footage back to the truck.

The setup used by CBS is similar. For Super Bowl 55, CBS will be using two Sony Venice cameras, which “will use full frame imager shot in a short depth feel to give it that unique look,” according to CBS. They will be operated on a traditional stedi-cam rig, along with a MOVI rig, per the network.

From a visual perspective, what makes the camera so unique is how it impacts depth-of-field. The players in focus appear crystal clear while the background gets blurry, creating that movie-like effect that some have compared to the Madden NFL video game series.

This isn’t new camera technology, but its current usage is different. Usually, such a camera is used to shoot footage that will be edited in post-production before being released. Choosing to use these cameras during live events is a twist on their classic purpose.

Could these cameras be used for more live sports?

Yes, it makes sense that other networks and companies will attempt to incorporate these cinematic shots into other sporting events going forward. They’ve received generally popular reviews, and especially if it works during the Super Bowl, it could become almost an expectation for a time.

What won’t happen is an expansion of these cameras beyond niche usage in a specific event. Since they’re made to shoot tight images that require coming into focus, they won’t be usable for wider shots of live action consistently. Rather, they’ll likely remain as the celebration camera in multiple sports, maybe adding in specific shots of baseball dugouts or basketball/football benches where the subjects aren’t moving as much.

The success of these celebration cameras could also lead networks to try other camera approaches that may have once been considered radical in the hopes of finding the next big thing.

CBS is going beyond just the two Sony Venice cameras to attempt to capture the Super Bowl in new ways. The network said there’ll be more than 120 cameras stationed around Raymond James Stadium in Tampa. They’ll include: