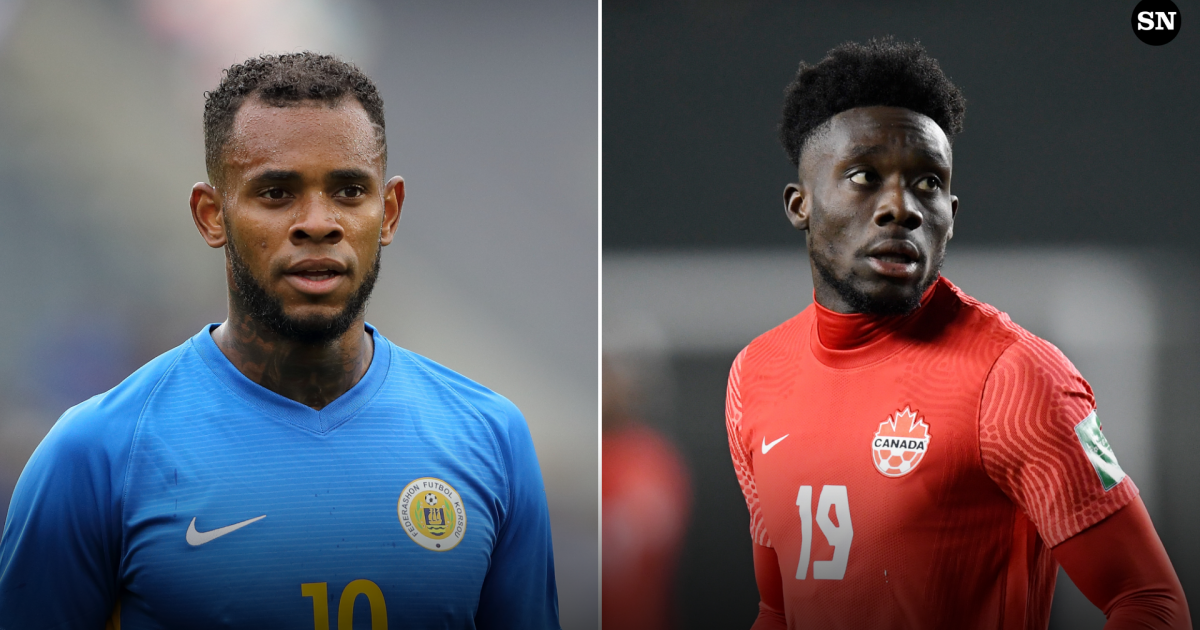 After a one-match player strike which saw the friendly against Panama scrapped on June 5, the Canadian national team is ready to return to the field for a CONCACAF Nations League match against Curacao.

Even as negotiations between the players and Canada Soccer continue, the team must attempt to look past the off-field distractions and put forth a performance against Curacao just five months out from the 2022 World Cup.

Curacao, ranked 79th in the world by FIFA, is surprisingly in a solid position after beating Honduras last time out by a 2-1 scoreline, and they only lost their clean sheet by conceding in the 94th minute.

Canada and Curacao have met just once previously, and never in a competitive match. The only matchup came in 2017 during a friendly that saw Canada emerge with a come-from-behind 2-1 victory.

MORE: Why did the Canada national team players strike for Panama match?

Thursday’s match between Canada and Curacao in CONCACAF Nations League play from BC Place in Vancouver will be broadcast in the USA and Canada.

Canada: OneSoccer will be carrying the match and it’s available on Telus Ch. 980 and streaming on fuboTV.

USA: The Canada-Curacao match will air on TUDN, which streams on fuboTV in the USA. An English-language stream will be available on Paramount+ for subscribers.

Canada has not taken the field since the March 30 loss to Panama to wrap up World Cup qualifying. By that point, Canada had already secured a spot in Qatar.

Most notably for Canada, Alphonso Davies is back in the squad from his COVID-induced myocarditis, and he is ready to make his first national team appearance since the win over Mexico at the Estadio Azteca in mid-November. It remains to be seen if left wingback Sam Adekugbe will remain in the mix with Davies back. Head coach John Herdman has also previously deployed the two together.

It’s likely that Herdman will deploy a first-choice lineup, knowing that while the competition is not of the same caliber as that of cancelled friendlies against Iran or Panama, there are few remaining chances to get the expected starters on the field together.

Curacao’s most notable player is former Aston Villa and current Cardiff City midfielder Leandro Bacuna who scored the opening goal in the win over Honduras on Monday. The 30-year-old, who was born in the Netherlands, earned his 13th international goal on his 38th cap with that strike. His brother, 24-year-old Juninho Bacuna, plays alongside him in the Curacao midfield.

New manager Art Langeler, named to the job in mid-April by sporting director Guus Hiddink, was brought in to replace Patrick Kluivert.

After falling to Honduras 1-0 in their opening Nations League match on June 3, Langeler rang in the changes for the game three days later, bringing in both Bacuna brothers as well as fullback Roshon van Eijma. It worked to good effect in the 2-1 win, as Leandro grabbed the opening goal and Van Eijma assisted Curacao’s second by substitute Anthony van den Hurk.

However, the likes of likes of Van Eijma, Van den Hurk, Bradley Martis, Jearl Margaritha, Suently Alberto, and Brandley Kuwas will all miss the match after being unable to enter Canada due to COVID-19 vaccination status. That leaves Curacao thin at right back and the winger position.

Canada is a heavy favorite as the odds reflect, but Curacao is capable of a surprise result on their day.

Last year, Curacao obliterated smaller CONCACAF opponents Aruba, British Virgin Islands, and St. Vincent & The Grenadines by a combined 20-1, while also taking down Cuba and achieving draws with Guatemala and Panama. Finally, Curacao fell to World Cup contenders New Zealand by a 2-1 scoreline in an October friendly that saw Curacao win the second half.

Still, the bookmakers see Canada rolling, with the over 2.5 goals heavily favored, while Canada is expected to keep a clean sheet as both teams score is a big underdog.