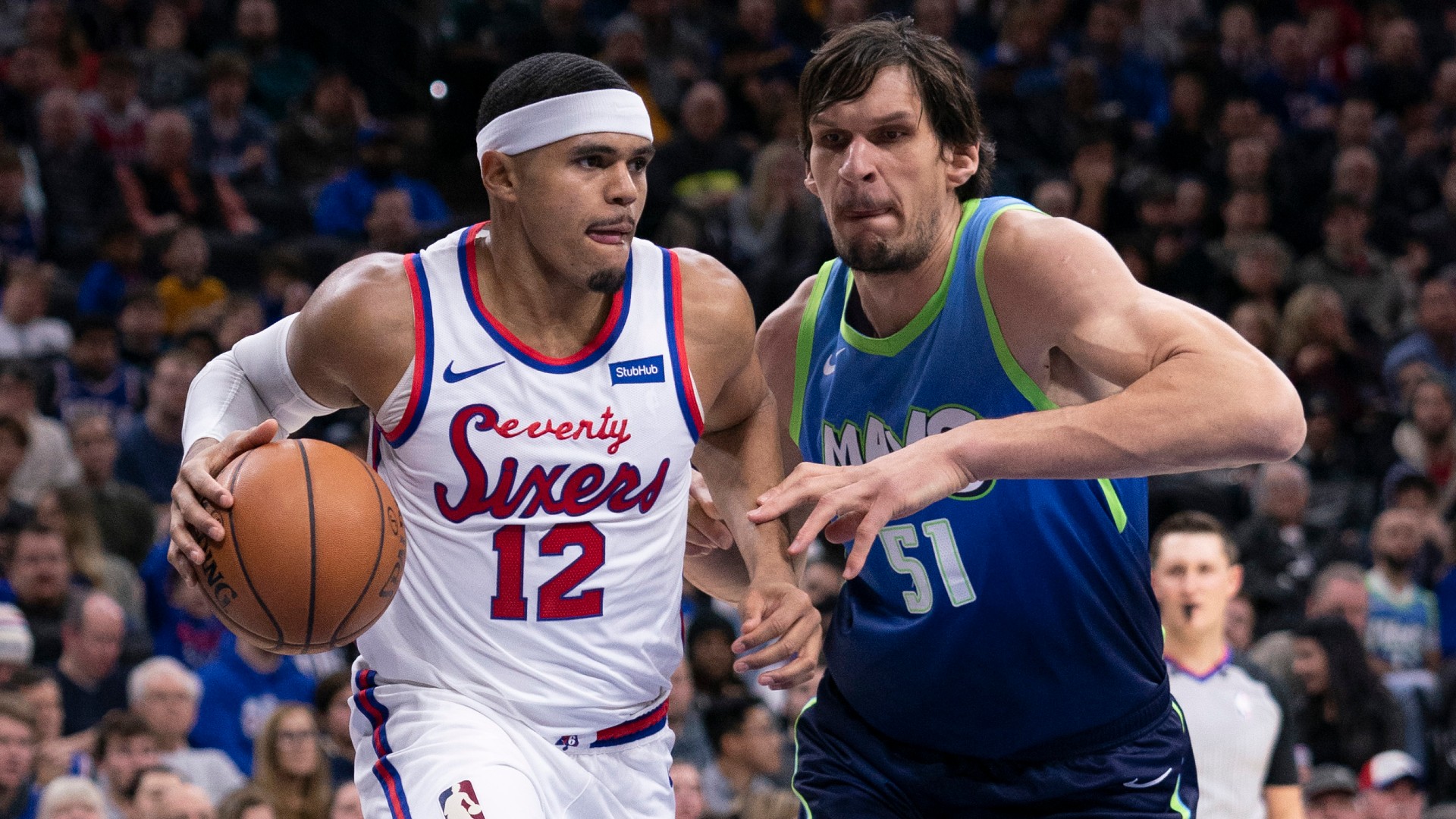 July 2019 marked the end of the “Bobi and Tobi” era, as Boban Marjanovic signed with the Mavericks in free agency and left Tobias Harris behind on the 76ers. Marjanovic and Harris were not just teammates in Detroit, Los Angeles and Philadelphia. They had also grown to become extremely close friends.

The “Bobi and Tobi” show brought pure joy to every NBA city, so fans took the breakup pretty hard.

Well folks, here’s a bit of good news to brighten your day: The boys are back together again!

Marjanovic and Harris reunited for a new Goldfish commercial that radiates buddy comedy energy. In the ad, Harris explains to Marjanovic that the only way to properly eat Goldfish is by grabbing a handful. Harris estimates he snagged approximately 73 Goldfish out of the bag.

Of course, Marjanovic takes this as a challenge, and … boom.

Both players celebrated the debut of the commercial on Twitter, much to the delight of their followers.

There is one big question, though: Did Marjanovic get the vacuum?

Someone please tell the higher-ups at Pepperidge Farm to keep this storyline going.