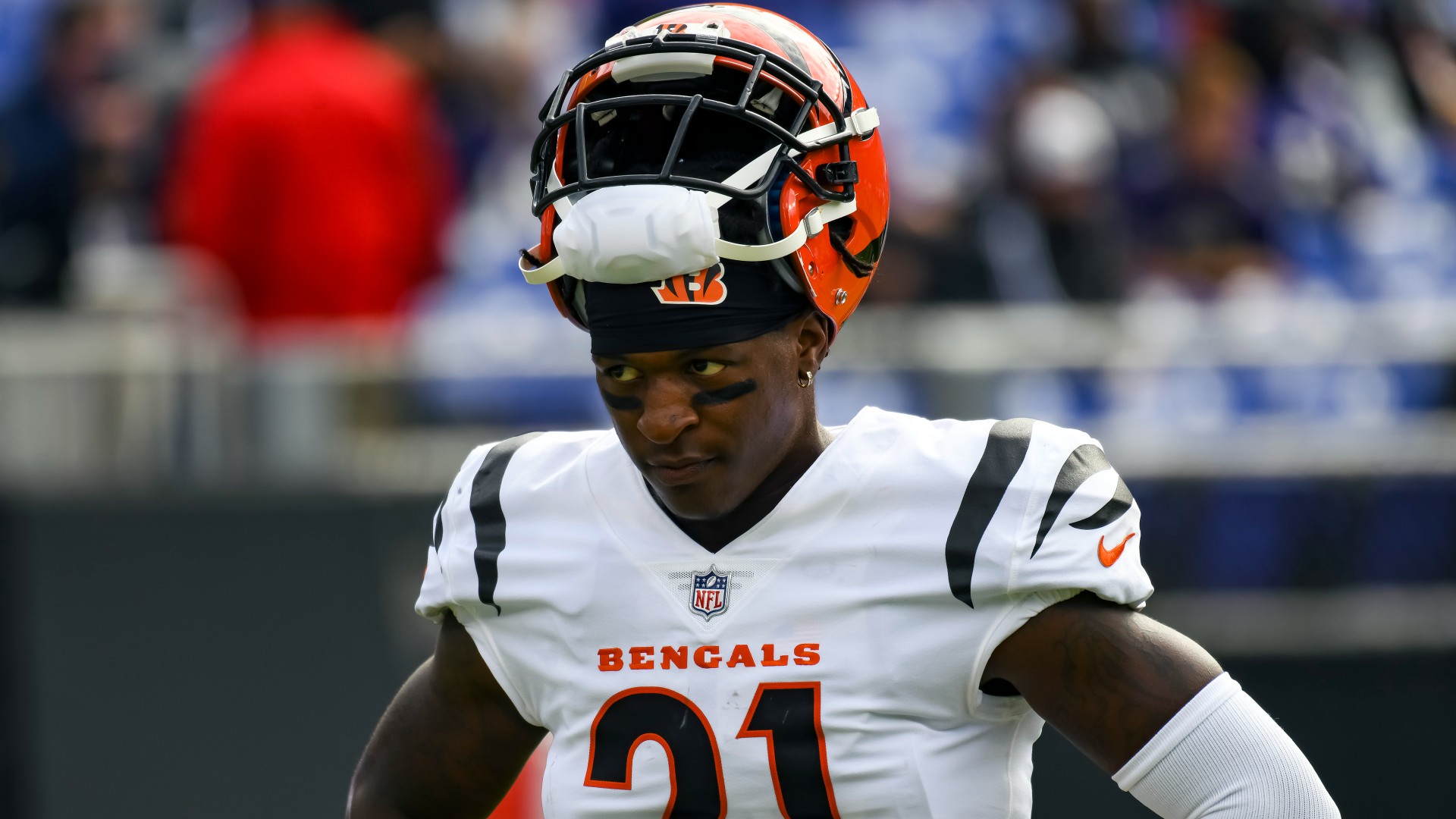 The Bengals thought they were going to get one more chance to mount a game-tying drive late in their 34-31 loss against the Jets on Sunday.

That is, until a questionable penalty called on Cincinnati cornerback Mike Hilton took that opportunity away.

Hilton tackled Ty Johnson on a third-and-11, stopping the Jets running back for a loss of a yard at the 2-minute mark. However, officials flagged Hilton for unnecessary roughness; more specifically, Hilton was called for lowering his helmet to initiate contact.

When watching the play, it’s hard to see exactly why the refs flagged him:

IYER: 15 players most likely to be dealt at 2021 NFL trade deadline

It looked as if Johnson was the one who lowered his head to initiate the hit on Hilton, if anything. The referees nonetheless made the call that gave New York a free first down.

New York was able to force the Bengals to burn their final timeouts on the ensuing plays. The Jets ultimately ran out the clock after getting one more first down.

Few agreed with the call on Hilton. Even Ravens cornerback Marlon Humphrey weighed in to support the Bengals, despite the fact that Baltimore was beaten badly by their divisional rivals in Week 7.

Bengals coach Zac Taylor was among those unhappy with the call on Hilton — “You can’t call that!” he yelled to the refs on the sidelines, per Kareem Elgazzar of the Enquirer — but he wouldn’t blame it for the Bengals’ loss. He noted his team was out-coached and tackled poorly in allowing 34 points to a team that had averaged a league-low 13.3 points per game entering Week 8.

“It shouldn’t come down to those plays,” Taylor said, per The Athletic.