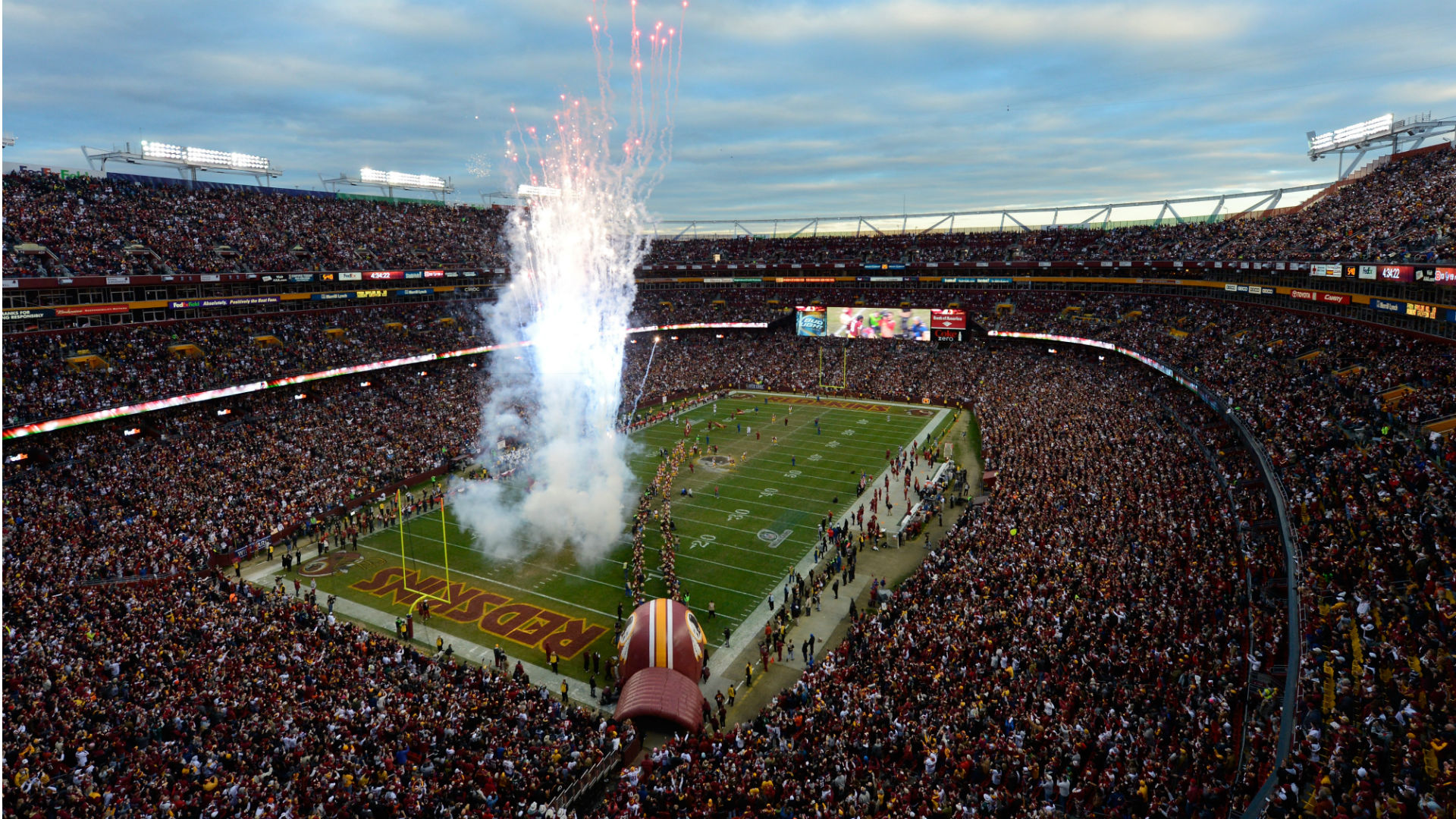 RedHogs? Armada? What about keeping it as it is, with the Washington Football Team?

The Washington Football Team has narrowed its list of potential options for a new name to three choices, the team announced in its latest YouTube video, Making the Brand. However, the team bleeped out the three finalists, and displayed eight potential name options to a group of fans watching the names and logos on the scoreboard from inside FedExField.

“We have a very diverse fan base and what we’re seeing emerge as we engage folks is a commonality that is beautiful. Resilience. Grit. Tradition. Nobility. History. A sense of pride. These are things that unite us,” Jason Wright, team president, said on the video. “So our new name and logo should allow that spirit to continue. That is our commitment going forward and our promise to our fan base. Wherever we go from here, we will go together.”

Wright noted in the video that the team began with 40,000 submissions through WashingtonJourney.com, and that from there the team has narrowed it to a smaller amount. He said it gave the team a sense of how the public and the fan base want to see the team move forward.

At the end of the video, Wright shows head coach Ron Rivera the three different options, though each name is bleeped.

Washington wasn’t the only professional American sports team to undergo a brand change. The Cleveland Indians announced last month that they will change their name to the Guardians after a search that lasted only a few months.