Another edition of Warriors vs. Cavaliers NBA Finals matchup? Basketball-Reference projects rematch in 2022 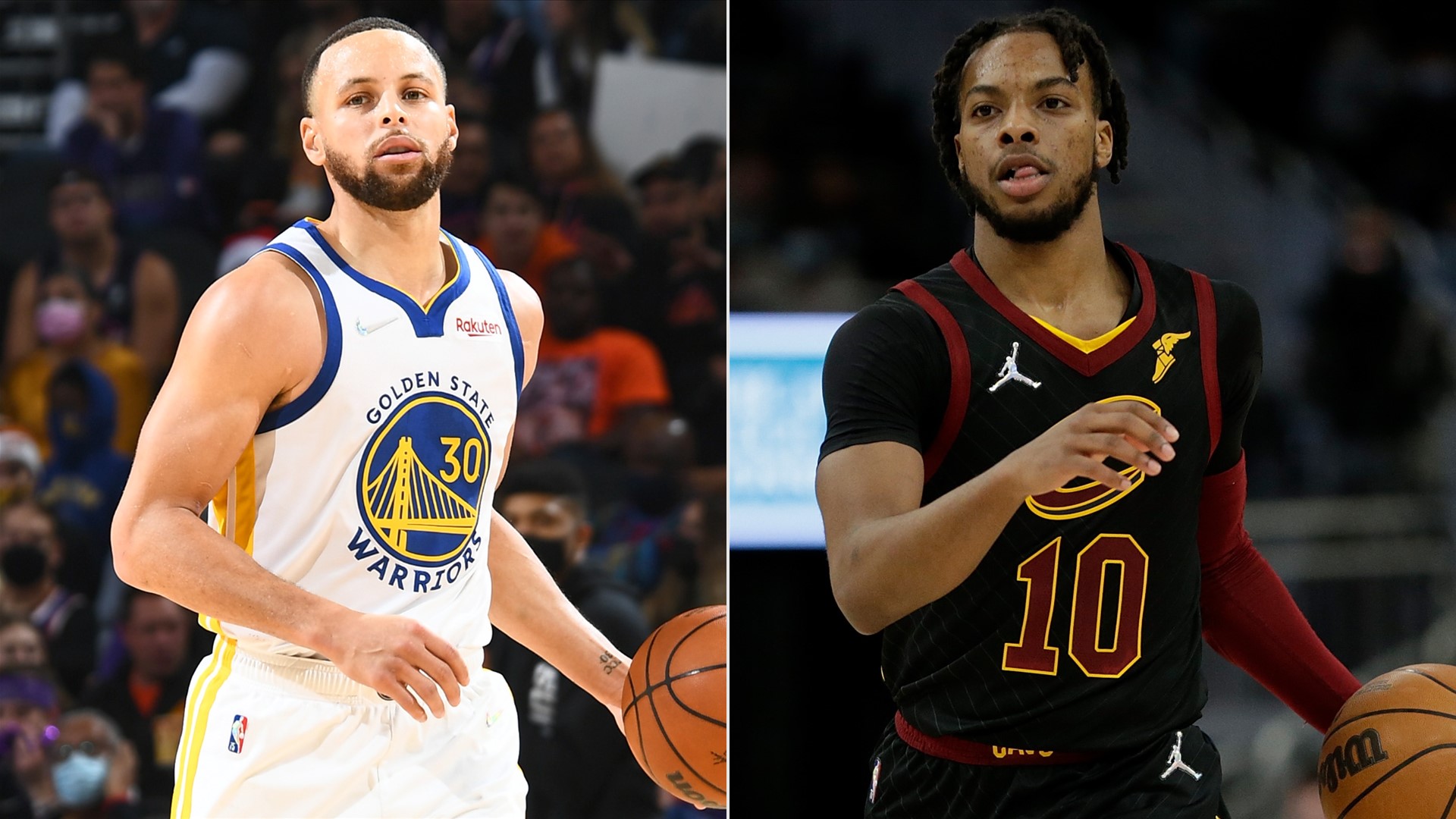 Stephen Curry and the Warriors are rolling as we near the midway point of the 2021-22 NBA season, owning the best record in the NBA at 27-7.

With Curry playing like an MVP candidate, Draymond Green playing like a Defensive Player of the Year candidate and the return of All-Star guard Klay Thompson on the horizon, it’s hard to argue against Golden State’s case as NBA title contenders.

Basketball-Reference’s “Playoff Probabilities” tool agrees, giving the Warriors an NBA-best 31.1 percent chance to win the 2022 NBA Finals, spawning off of a conference-best 41.1 percent chance to win the West. (Basketball-Reference’s “Playoff Probabilities” tool produces results based on 10,000 simulations of the remainder of the season, including the play-in round.)

If you haven’t clicked that link, which teams would you assume have the next-highest odds to win the West?

Judging off of the league’s current standings, the “Playoff Probabilities” tool backs that up, ranking the Jazz and Suns at second- and third-best odds to win the West, respectively.

So now that we know there is some accuracy behind this tool – aside from the Lakers (0.0%) having less of a chance to win the NBA title than the Timberwolves (0.1%) – what does it tell us for the Eastern Conference?

Believe it or not, the “Playoff Probabilities” tool tells us we’re going to get the fifth edition of a Warriors vs. Cavaliers NBA Finals in 2022 but this time, it would look significantly different than the prior four meetings from 2015 to 2018.

Yes, you read that right. The surprisingly surging Cavaliers have the highest odds to win the East, per Basketball-Reference’s Playoff Probabilities tool.

That’s right, more than both the reigning champion Bucks and star-powered Nets.

The Cavaliers have been one of the most pleasant surprises of the 2021-22 season, owning a 20-14 record, good for the fifth-best record in the conference. Behind a breakout season from Darius Garland and a brick wall of a defensive frontcourt in Jarrett Allen and Rookie of the Year candidate Evan Mobley, Cleveland has revitalized itself from the down years since LeBron James left for the Lakers.

It will be interesting to see how they navigate season-ending injuries from Collin Sexton and Ricky Rubio, but with the second-best defensive rating in the league at 103.4 points per 100 possessions, Cleveland’s strongest asset is still intact.

How truly realistic is it that this young Cavaliers team outlasts Giannis Antetokounmpo and the Bucks, the Nets’ Big 3 or talented teams like the Heat and Bulls this season? Probably not as likely as this “Playoff Probabilities” tool projects it to be.

But wouldn’t it be fun to see a fifth edition – albeit significantly different from the first four – of a Cavaliers-Warriors NBA Finals in 2022?

Talk about a Finals matchup no one would see coming.