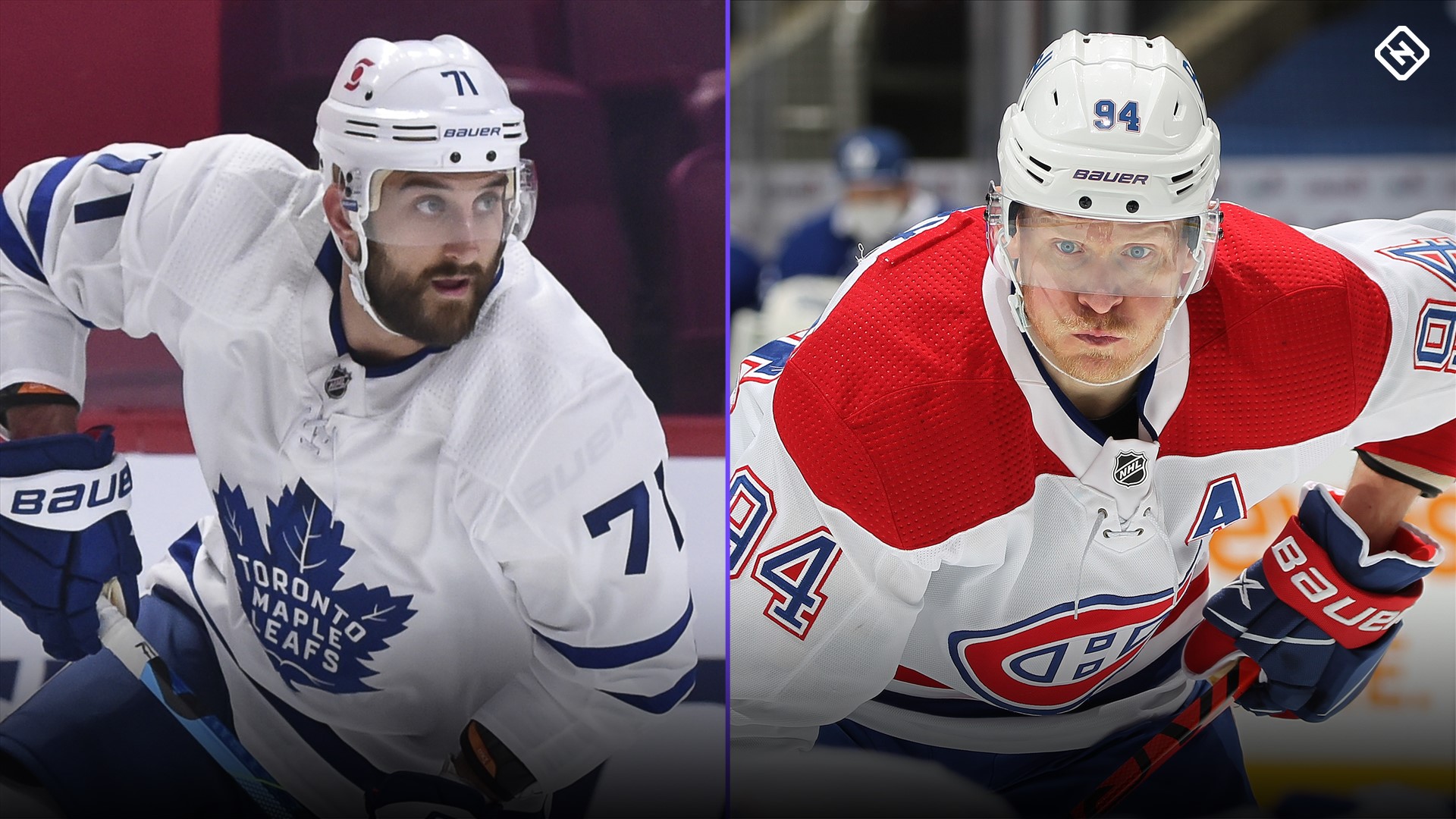 Maple Leafs captain John Tavares was injured in a scary play Thursday night in the team’s North Division first-round opener against the Canadiens.

After getting knocked down by Ben Chiarot in the neutral zone in the first period, the defenseless Tavares was clipped in the face by the knee of Corey Perry.

So, like any good teammate, Nick Foligno dropped the gloves with Perry at the next faceoff.

But was it the right call to have the Canadiens forward answer the bell? Maybe not. The play looked 100 percent accidental. Granted, Foligno only saw it happen in real time.

“It was horrible. Life comes into play at that point and seeing how he was in pain, it made you sick to your stomach,” said Foligno.

Now, does Perry have the cleanest record? No. He has built up a resume of injuring the opposition — most notably getting tossed just minutes into the 2020 Winter Classic after elbowing the Predators’ Ryan Ellis in the head and giving fans the longest walk of shame in NHL history to the locker room. Perry was suspended for five games by the NHL’s Department of Player Safety.

Of course, hockey Twitter weighed in on whether the fight was warranted or necessary.

Perry and Foligno live by the code. Like it or not. I would suggest Perry stood in and just took some shots.
I’m sorry, but there’s no chance what happened to Tavares was intentional.

No question that was a 100% accident,Perry/Tavares.
Also no question: inside the game, Perry has zero currency with accidentally injuring someone.
Thus the Foligno fight, and Keefe arguing with refs.

So Foligno fights Perry for the accidental injury to Tavares. What a stupid, meaningless reaction. There was no intent to injure or Perry’s part.

Man I get what Foligno is doing here but what’s the point. Nothing Perry could do on that play.

How is Perry’s role in the Tavares situation even a debate? It was clearly accidental. Foligno didn’t see the replays we did so I get his reaction on ice in the moment, and Perry answered he’s a pro. But there’s no way he was trying to hurt him. #Leafs #Habs

How ridiculous is that? I understand the “code” and I love Foligno, but Perry felt as bad as anybody about accidentally kneeing Tavares in the head. So now he has to fight? Just stupid