A Simone Biles injury revealed in ‘Simone vs. Herself’ could explain sudden exit from Olympics team finals 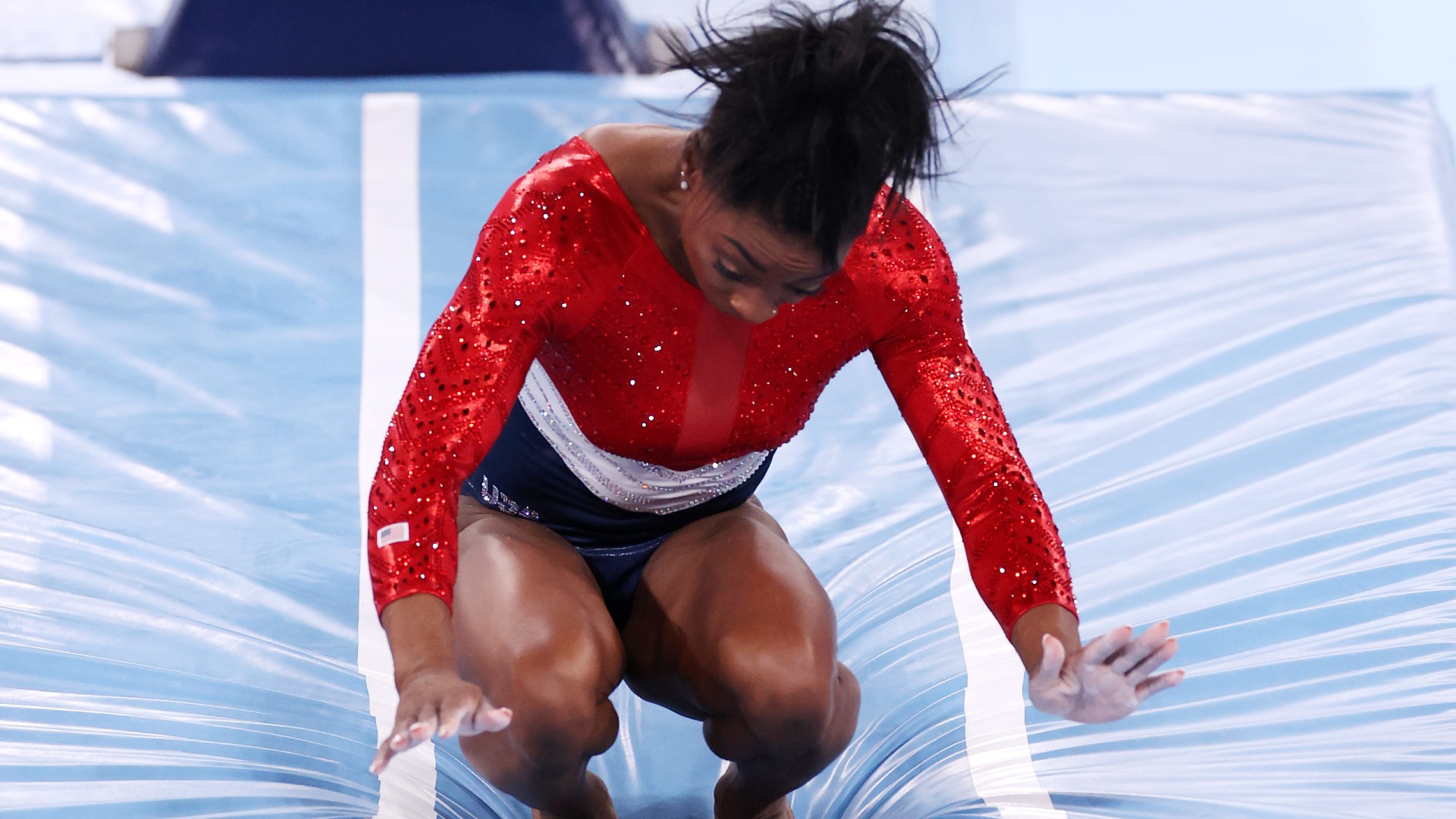 Not much was made of her exit at first. But after Jordan Chiles replaced her on the uneven bars, there was cause for concern.

Then, it was announced that Biles — the best gymnast in the world who is widely regarded as a the greatest of all time — would be out for the team final. A statement from USA Gymnastics said Biles had withdrawn from the competition due to a “medical issue.”

Via @USAGym: “Simone has withdrawn from the team final competition due to a medical issue. She will be assessed daily to determine medical clearance for future competitions.”

This revelation was stunning to many, but maybe it shouldn’t have been entirely unexpected. Biles hadn’t quite looked herself in recent events despite her high scores. This included the U.S. Olympic trials and the Olympic qualifiers, where she was seen getting her foot taped.

Apparently, a nagging foot injury had been bothering her.

Biles detailed the injury in an episode of “Simone vs. Herself” that was shot on May 24. She explained that she had aggravated an issue with a ligament in her foot during training in May and had struggled to properly rehab the injury through the intense few months before going to Tokyo.

READ  Dustin Hopkins recovers his own kickoff as wind wreaks havoc in Bills vs. Washington game

“So right now, what we’re dealing with is I just have a lot of fluid built up in there,” Biles said during Episode 5 of the Facebook Watch docuseries. “There’s nothing we can do at this point. We don’t have time for rest, we don’t have time for shots and all of that stuff, so tape it is.”

Biles returned to the floor during the Olympic team competition with her right foot wrapped when it was announced she would not return. It remains to be seen whether she’ll be able to return to action during the 2021 Olympics.